The way different fat burning supplements are marketed has an effect on its perceived value to men and women. All of the time, fat burners have a picture of shredded muscular men or toned women on the supplement. These type of fat burners can be seen by the opposite sex as having some special ingredient that boosts the sex of that gender. For example, a lot of men will see a fat burner for women and presume that it has ingredients that produce more estrogen.

Likewise, women see supplement for men as having the potential to produce more testosterone in their bodies. Misconception like these is common in the bodybuilding/fitness community. Here we will discuss the differences in fat burners for women and fat burners for men. 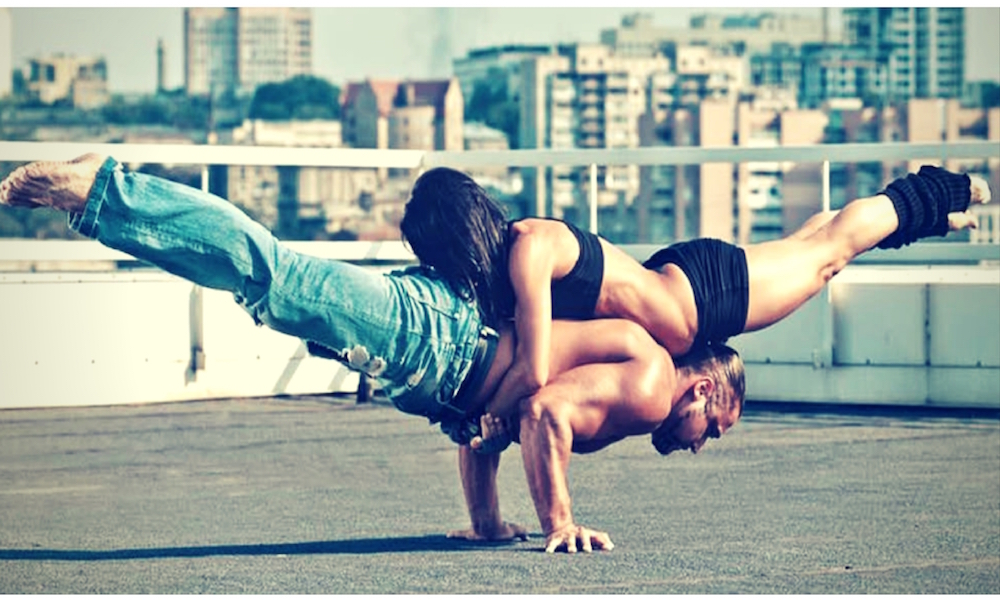 Fat burning supplement that depicts a picture of lean and toned women on the front of the packaging are often presumed to be specially formulated for the weight loss needs of women. Most of the time, these fat burners only contain a reduce amount of ingredients, because most women weigh less than men and the ingredients are often formulated based on the estimated weight of the individual. Not many manufacturers of fat burning supplement change the type of ingredients for men and women. As well, not many manufacturers add in ingredients that would be harmful to the opposite sex or enhance qualities of that particular gender.

If you have a look at the ingredients in those fat burners marketed towards women at Supplement Express, you will notice that the ingredients don’t differ much when compared to their alternative, non-gender specific fat burners. It is usually all in the marketing and there is very little difference in the actually supplement itself. 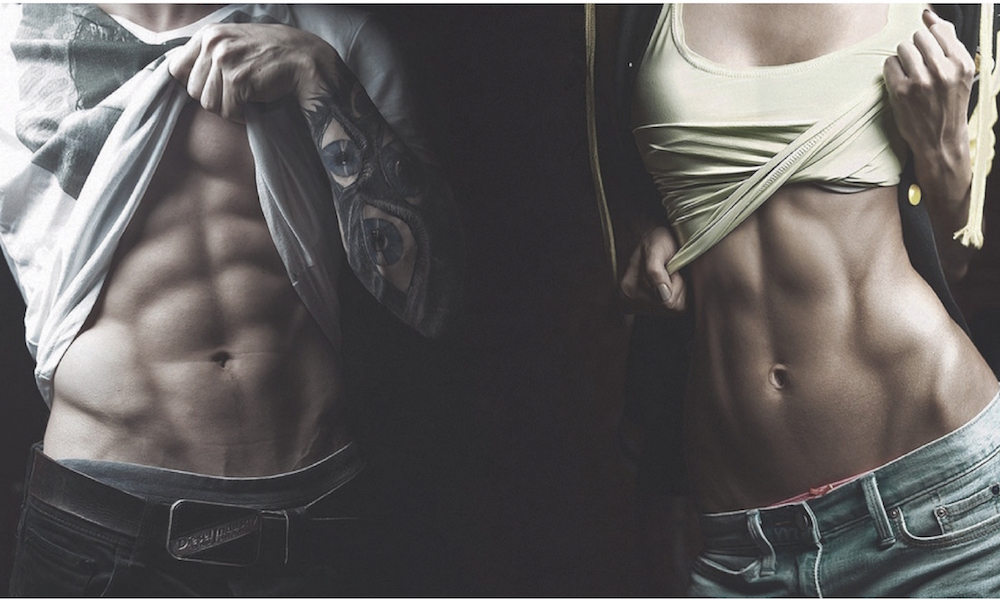 Likewise, fat burner marketed towards men, depicting images either of ripped bodybuilders or toned athletes also don’t generally differ in ingredients towards non-gender of women specific fat burners. Most of the time, fat burners for men have an increase the quantity of ingredients contained within the supplement. Unless the fat burner specifically says that it is for men then it can be used by both men and women.

I have only ever seen a select few of supplements that were market towards men have ingredients in them that increased level naturally levels of testosterone and growth hormone in the body.

When I refer to naturally increased, I am referring to the ingredient in these supplements, will in simple terms tell the body to produce its natural maximum.

This natural differs from men to women. In men, the maximum level of testosterone and human growth hormone is much higher than women.

The Benefits of L-Serine

To maintain a healthy lifestyle, we take a number of supplements and vitamins to keep us going and ensure that we are fit to live a normal and healthy life. While there are some common supplements...

Looking good is a big part of feeling good as men and women both are self-conscious. When they invest time and energy into bettering their looks, it helps them become more self-confident! For...

Workplace injuries are a problem faced by companies and can be a very costly affair for everyone involved. Research shows that 4 out of every 100 employees are injured on the job at some point or...

Medical professionals have often been viewed as several of the smartest participants of society, as well as with great factor. It needs years of preparation, compatible re-training, plus a whole...

5 Steps For A Better Microblading Aftercare

Microblading is the newest fad in the beauty industry to get thick, fuller eyebrows that look stunning and add a new charm to your face. But what most people don’t understand is that the...